Steve Williams was in the middle of a story, punctuating the already-lively conversation with historical tidbits and little-known trivia when he made a pivot. 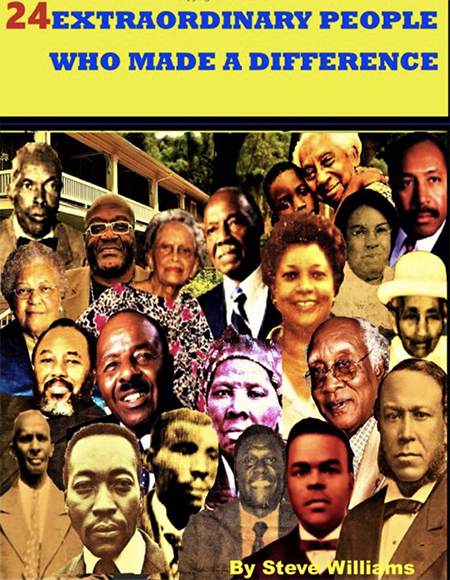 Historian Steve Williams’ latest book is titled “24 Extraordinary People Who Made a Difference.”

The Georgetown resident and dedicated historian needed to drive home a point.

“Anybody can be great,” Williams said. “Anybody!”

That spirit of servitude has been driving Williams, a noted writer, speaker, historian, and award-winning newspaper columnist, these past few years as he’s researched and published a number of books highlighting Blacks, some well known, most long under the radar, in Georgetown, South Carolina.

His latest book, “24 Extraordinary People Who Made a Difference,” is an eloquent study of Georgetown history and the men and women who weren’t necessarily looking to do great things but, sometimes despite great odds, did just that.

History is an important element to tourism on South Carolina’s Hammock Coast – the adopted tourism moniker for Georgetown County. Williams is one of a number of noted historians dedicated to preserving history not only for visitors but for locals, as well.

“I wrote ’24 Extraordinary People’ in celebration of stories,” Williams said. “Other than entertaining us, stories, particularly heroic stories, do two things. They reveal what’s possible for human beings to overcome and give us a target to aim for.”

The people highlighted in his book faced “extraordinary challenges and overcome them,” he explained. 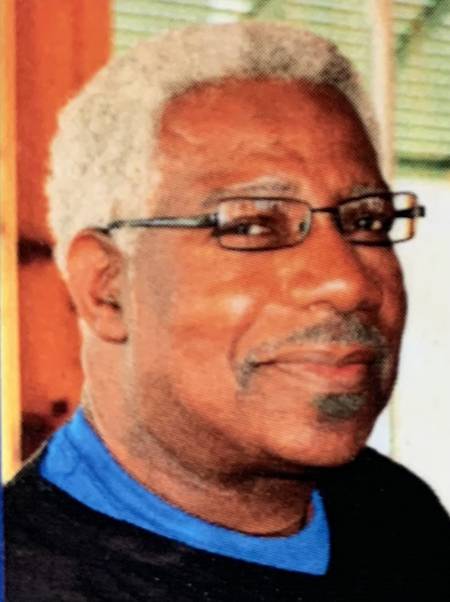 “Thus,” Williams continued, “they become examples to so many others suffering from a disease called ‘Possibility Blindness.’ All of us will go through life, but few-there-be who will grow through life.”

Williams, a graduate of Winyah High School in Georgetown, lived for many years away in Charlotte, Atlanta, and New York City, working as an educator and school administrator for more than three decades. After his father and step-mother died, Williams retired to Georgetown and began to research and collect the stories that would eventually become his books.

Some of the “extraordinary people” in Williams’ latest book are already well-known.

Joseph H. Rainey, for example, was born a slave but would go on to become the first African-American to serve in the U.S. House of Representatives. His Georgetown home is on the National Historic Register and a prominent city park bears his name. Ruby Forsythe, the celebrated educator best known as “Miss Ruby,” is forever enshrined in Georgetown County history with a bronze sculpture by Frederick Hart in Pawleys Island. 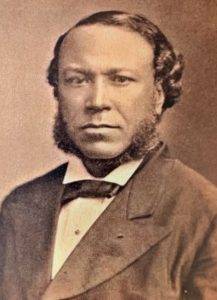 But many of the people that Williams chose for his book lived lives out of a spotlight but, nevertheless, stand as inspiration.

“What sets these 24 extraordinary people away from the pack is their journey,” Williams said. “They have not traveled the well-worn path; rather, they chose the road less traveled and that has made all the difference.

“In other words, they went where there was no path and left a trail.”

And more stories — and more people — resonate in Williams’ latest book, just as they have in his previous works, including “If You Don’t Push, Nothin’ Moves,” a rousing collection of inspirational prose and poems; “Ebony Effects: 150 Unknown Facts about Blacks in Georgetown, SC,” a riveting exposé of the untold story of blacks in Georgetown; and “As I Travel Along: The Story of Harriet Tubman and James Bowley.” 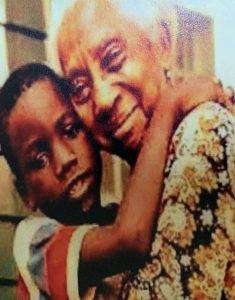 While “24 Extraordinary People Who Made a Difference” is heavily biographical on his 24 subjects, it’s also an interesting hybrid of biography and text book and even features quizzes and timelines, which the author thought were vital to the success of the book.

“It is not uncommon to find federal or state timelines in many history books, but a timeline on Georgetown is unique. Lastly, I included a quiz in my book to challenge the memory of those individuals who lived locally and may have experienced firsthand or secondhand these people and events. For example, as I was driving through my pharmacy recently, a young lady saw an advertisement on the side of my car which included a picture of Miss Ruby and she joyfully informed me that she was one of Miss Ruby’s former students.”

In the end, the people highlighted in the book are “local heroes,” Williams said.

“Many black Georgetonians know of their history, particularly the elderly, but it is mostly oral and not chronicled,” Williams said. “In researching events and people for my books and tapes, at least 20 percent of my research was told to me by people with firsthand or secondhand knowledge. However, many of them have since passed on, taking this knowledge with them.”

But Williams, through his books and research, is helping to preserve those stories and that vital Georgetown County history.

“Black history — as well as Native-American, Asian-American, and Spanish-American, etc. –is American history,” he explained. “We can no more separate their history from America than we can separate water from the ocean.”

— By Mark A. Stevens, director of tourism development for the Georgetown County Chamber of Commerce and South Carolina’s Hammock Coast®

For more information about the Hammock Coast, visit www.HammockCoastSC.com.

Pawleys Island Festival of Music and Art set for October. 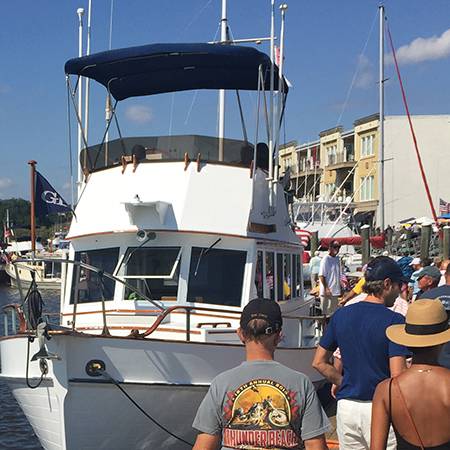 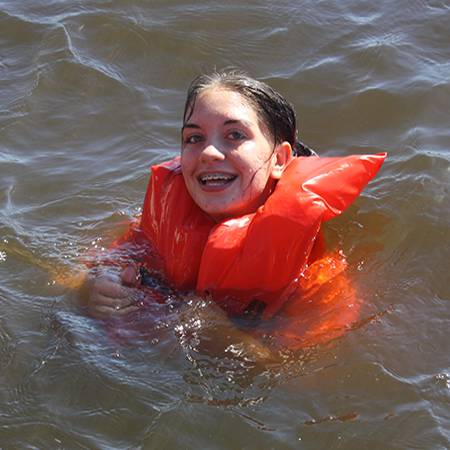