Low-fare carrier Frontier Airlines will expand its flights to Myrtle Beach International Airport, which is one of three airports serving South Carolina’s Hammock Coast. The expanded service will offer nonstop flights to and from MYR to Buffalo, New York, and Providence and Portland, Maine.

The three new destinations will expand Frontier’s offerings to eight routes from MYR. To celebrate the new service, Frontier is offering fares as low as $39. For those looking to vacation along South Carolina’s Hammock Coast, this is another great new opportunity. 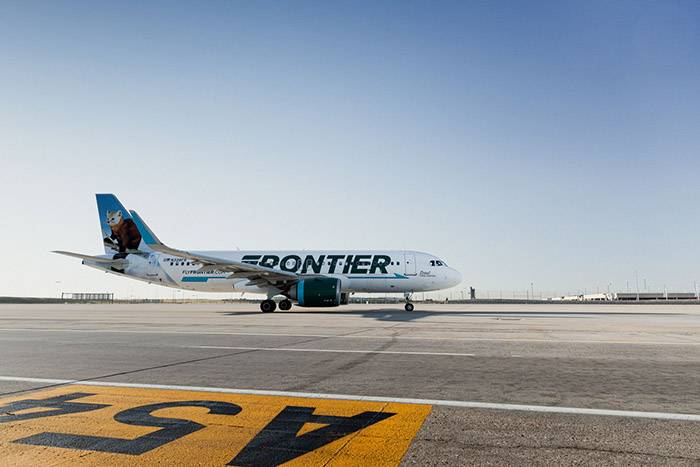 Frontier Airlines has added service to three locations — one in New York and two in Maine — at Myrtle Beach International Airport.

“We’re excited to expand our … service with three new nonstop routes to Buffalo, Providence and Portland,” said Daniel Shurz, senior vice president of commercial for Frontier. “Summer is quickly approaching, and Frontier’s low fares and friendly flying experience offer a convenient option for families and friends who are looking to travel and explore great outdoor destinations.”

“These new flights will further enhance the air travel opportunities available to both local residents and visitors to our community and will arrive in time for the popular summer vacation season,” said Scott Van Moppes, MYR’s director of airports.

The Providence flight will start June 10, 2021, to and from T.F. Green Airport (PVD) and will be offered twice weekly on Thursdays and Sundays.

The Portland flight will get underway June 12, 2021, from Portland International Airport (PDX) and will be offered once each week on Saturdays.

The Buffalo flight will begin June 11, 2021, and will be offered twice weekly on Mondays and Fridays to and from Buffalo Niagara International Airport (BUF).

A press release noted that Frontier is focused on more than low fares. The carrier offers customers the ability to customize travel to their needs and budget. For example, customers can purchase options a la carte or in one low-priced bundle called the WORKS. This bundle includes refundability, a carry-on bag, a checked bag, the best available seat, waived change fees, and priority boarding. The airline’s frequent flyer program, FRONTIER Miles, lets members enjoy many benefits as well as the ability to attain Elite status. Like the airline, FRONTIER Miles is family friendly, and the program makes it easy for families to enjoy the rewards together, including family pooling of miles. 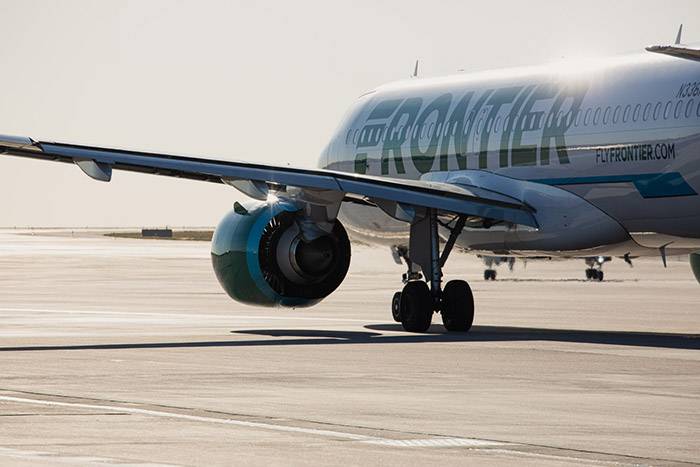 With the three new flights to MYR, Frontier expands its destination list to eight.

The Frontier announcement for MYR quickly followed other flight enhancements from both United and Southwest.

United announced that it will expand its service to include new nonstop flights to and from:

Southwest is new to MYR and will offer flights to and from 11 cities.

Beginning May 23, 2021, Southwest passengers will be able to travel from and to Baltimore, Maryland (BWI), Chicago, Illinois (MDW), and Nashville, Tennessee (BNA); and additional nonstop service from and to Dallas, Texas (DAL) and Pittsburgh, Pennsylvania (PIT) will begin May 29. Service from and to five additional cities will launch on June 6, which include Atlanta, Georgia (ATL), Columbus, Ohio (CMH), Indianapolis, Indian (IND), Kansas City, Missouri (MCI) and St. Louis, Missouri (STL). In addition to their nonstop offerings, MYR is accessible on Southwest Airlines this summer from 50-plus cities through same-plane and connecting itineraries.

“MYR is well-positioned for a quick recovery as a predominantly leisure destination,” said  Lauren Wehrung, air service and business analyst at MYR.

By Mark A. Stevens/director of tourism development, Georgetown County Chamber of Commerce 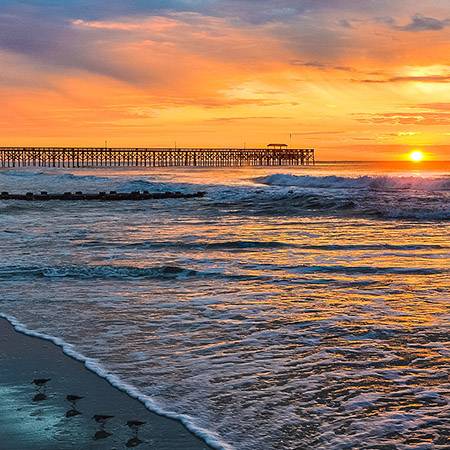 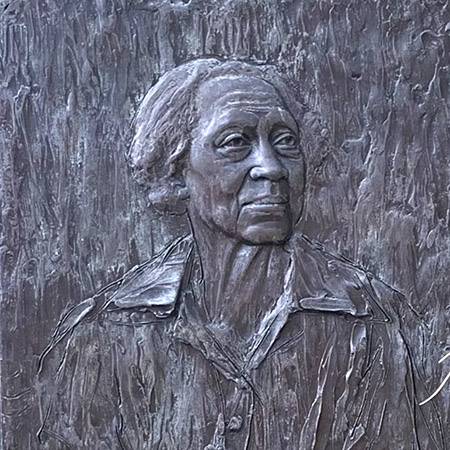