The quiet thrill of birding along South Carolina’s Hammock Coast

The quiet thrill of birding along South Carolina’s Hammock Coast 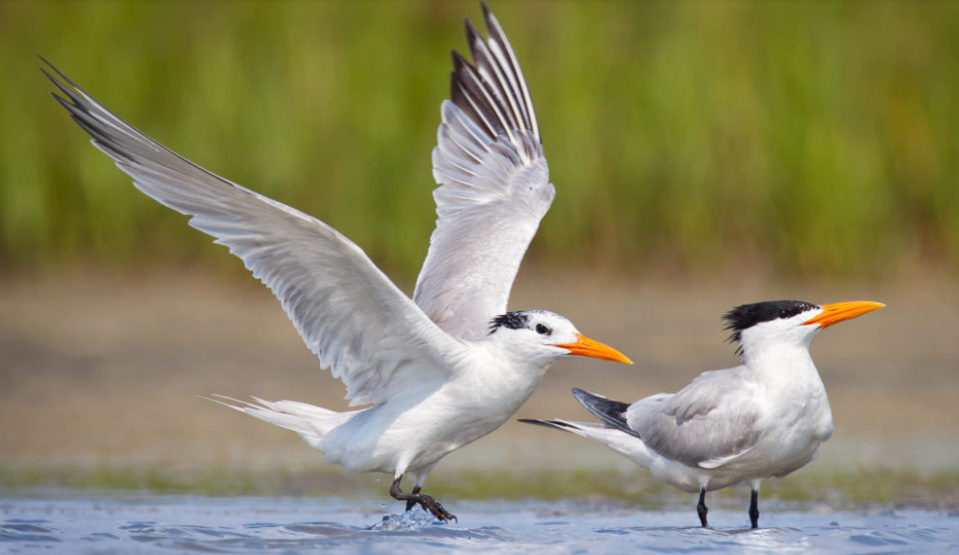 Drew Lanham loves a good birding trip. A Clemson ornithologist who’s studied songbirds for half his life, Lanham takes any opportunity to wander through nature, marveling at feathered creatures’ “flighted freedom and uninhibited expression through song.” But in coastal South Carolina — especially Hobcaw Barony, the Georgetown preserve founded on former plantation lands — his career takes on a whole new dimension. In this lush land of longleaf pines, open fields, and salt marshes, Lanham time-travels through history.

“I tie those birds to 400 years ago, when indigenous people were oystering and hunting and watching birds in their own way. I imagine when the enslaved were laboring in rice fields. And even a few decades ago, when heads of state were coming here to settle the world’s affairs in secret,” Lanham says. “Birds were witness to all of that.”

The rich biodiversity of South Carolina’s Hammock Coast invites birders to step back in time and experience the habitat as it was centuries ago. Ready to cross a rare species off your list? Here’s where to go — and what to look for.

With 55,000 acres that include large sections of the Great Pee Dee and Waccamaw rivers, much of the Waccamaw National Wildlife Refuge is more easily accessible by water than by land. “Folks who are interested in birding will do so by kayak, or they have a motorboat and they can go down the river and then walk through wooded habitats and swamps,” says Craig Sasser, manager of the refuge.

Sasser recommends starting at the visitor’s center, where parking is easy and you can pop in for a bird checklist and a trail map. From there, you need only look up for your first sighting: Swallow-tailed Kites, known for their habit of taking a dip “on the wing,” or while flying. “During the day, they leave their nests and come out for a drink in the river,” Sasser says. Researchers believe the Waccamaw refuge is the northernmost nesting site for this species, which like to build their nests in the loblolly pines of forested wetlands. 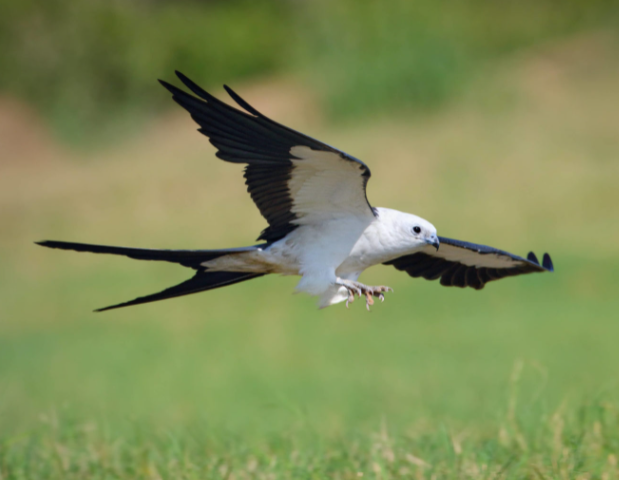 Swallow-tailed Kites are known for their habit of taking a dip “on the wing,” or while flying. (Photograph by Steve Ellwood Photography)

If you’re up for exploring by water, park your car at the Cox Ferry Lake Recreation Area near Conway, where canoe and kayak launching facilities — plus several boat ramps — all provide easy access to the river.

“I have avid birder friends who will jump in the car and drive 500 miles to see a bird that’s rare to South Carolina,” Sasser says. “A lot of times these birds pop up on roadsides and private lands, so you have to be really careful.”

But at Huntington Beach State Park, you get the thrill of spotting rare and beautiful birds with the leisure of easy access. “And you have plenty of places to set out your spotting scope on a managed wetland or lake,” says Sasser. Wildlife experts manage the water levels of the park’s wetland areas to provide birds with their preferred habitat — and birders with maximum visibility.

The park’s checklist of more than 300 birds includes threatened species like wood storks, and occasionally a Roseate Spoonbill. “We have a lot of newcomer species moving into South Carolina from Florida and Georgia,” Sasser says. “The Roseate Spoonbill is becoming more common, kind of like white pelicans and the Reddish Egret. Glossy Ibises are also starting to nest here, and people really like to see those.”

For the past 20 years, Steve Ellwood has spent nearly every weekend at the park photographing the birds that call Huntington home. In fact, the majority of the photos included in his just-published book, In the Moment: A Photographic Journey by Steve Ellwood, were taken at the park.

For the Murrells Inlet, South Carolina, resident, no other place along South Carolina’s Hammock Coast offers such diverse opportunities to see such a wide variety of birds.

“You’ve got the causeway for … the sheer number of birds, including Bald Eagles and Osprey,” Ellwood says. “You go up to the jetty for the shorebirds and birds that are migratory in cooler months that I’ve never seen anywhere else before. The park offers different sweet spots for backgrounds and species.” 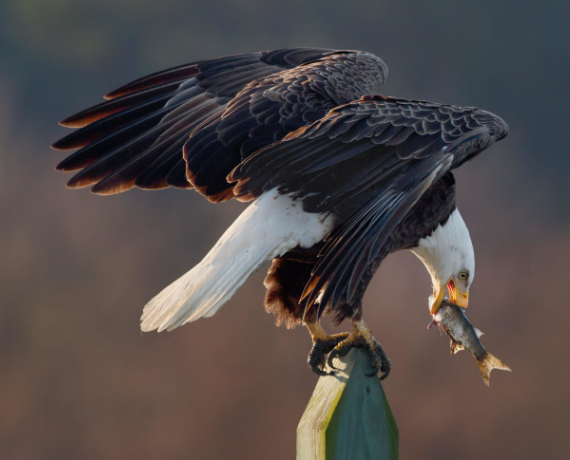 Sign up in advance to reserve your spot on this three-hour tour of the Tom Yawkey Wildlife Center’s managed wetlands. To cover the most ground — in a comfortable, climate-controlled environment — guests step aboard a tour bus for a ride through the reserve. “Once we get to certain sites, you can get off and walk around the various habitats,” says Jamie Dozier, the property’s supervisor.

These free birdwatching tours are offered from late fall through March and take visitors through two of the main habitats: the longleaf pine forest and the former rice fields. In the 6,000 acres of longleaf pines, you’ll see upland birds like Red-cockaded Woodpeckers and Eastern Wild Turkeys. “But we’re best known for our managed wetlands, which are the former rice fields,” Dozier says.

Where rice was grown in the 1800s, the dykes have been maintained as a remnant of historic agriculture. “That means we can manage their water levels depending on the time of year,” Dozier says. In the spring, the ponds are drained down to mud for the shorebirds. And in waterfowl season, it’s raised to about seven inches — just right for ducks.

That’s when Dozier spots one of his favorites. “The American Avocet is one of the larger shorebirds, and you’ll see them in the managed wetlands in February and March,” Dozier says. With its rust-colored head and long, upturned bill, the avocet sweeps along the water catching crustaceans. “They’re so striking, you can’t really confuse them with any other bird out there.” 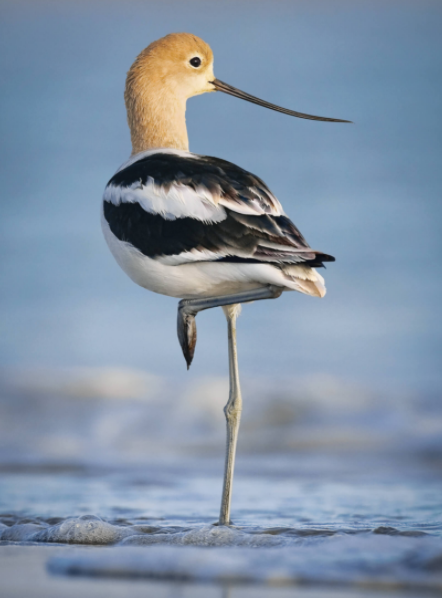 The American Avocet, one of the larger shore birds, can be found in the managed wetlands. (Photography by Steve Ellwood Photography)

There’s no bad time of year — or day, for that matter — to go birding at Hobcaw Barony, the 16,000-acre reserve on the Waccamaw Neck strip at the mouth of Winyah Bay. But Richard Camlin, who’s worked and lived on the property for almost a quarter century, likes dawn and dusk best. That’s when his favorite bird, the Woodcock, bobs across his path. “They do this little jig when they’re walking,” he says.

About half tidal wetlands and half upland forests, Hobcaw Barony is one of few select places to go for sightings of the endangered Red-cockaded Woodpecker, especially during April through June, their nesting season. (The woodpecker can be spotted at the Tom Yawkey Wildlife Center and at Brookgreen Gardens in Murrells Inlet, too.) Starting around April, you’ll also spot Summer Tanager, Indigo Buntings, and Painted Buntings—those striking songbirds that live up to their name, with bright blue heads, vibrant red bellies, and green and yellow backs. “The first time I saw a Painted Bunting, I had very limited bird knowledge, aside from just thumbing through the guides,” Camlin remembers. “But when you see a Painted Bunting, there’s no mistaking it.” 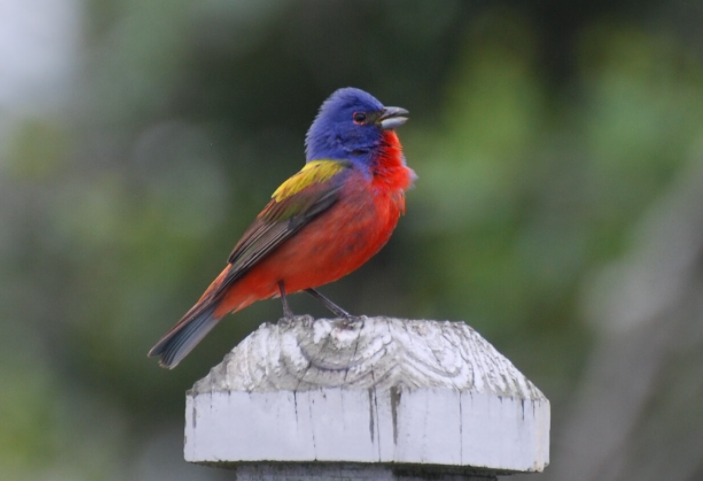 The only way to explore Hobcaw Barony is to make an appointment for a tour, so Camlin suggests checking their website for upcoming programs. “People love to come to this part of the state for birding because you get it all: salt marshes, swamps, rice fields, ponds, forests, wetlands,” he says. “There’s a good variety, and when you’re birding, that’s what you want.”

The Hammock Coast is located in Georgetown County, South Carolina. Georgetown County’s casual charm and Southern hospitality earned it the nickname Hammock Coast. Adventure and relaxation blend together in perfect harmony, like the flowing and ebbing of waves on the county’s famed beaches. With six communities – Garden City, Murrells Inlet, Litchfield, Pawleys Island, Georgetown and Andrews – comprising the pristine coastal area between Myrtle Beach and Charleston, visitors can experience South Carolina’s Hammock Coast like never before. 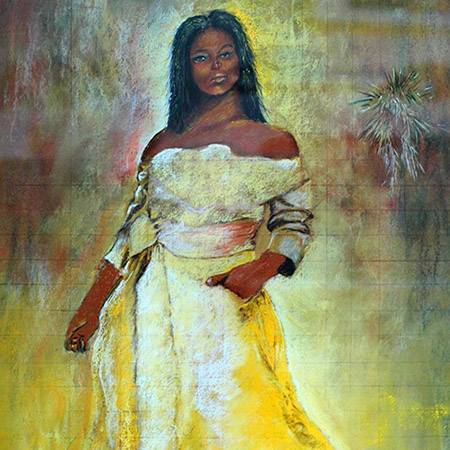 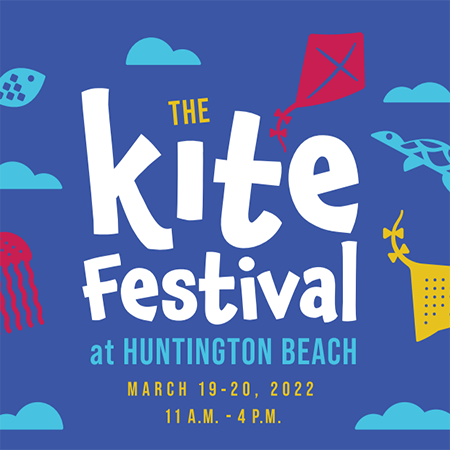