Even more visitors from across the Eastern United States are now only one flight away from pristine beaches and renowned golf courses of South Carolina’s Hammock Coast. 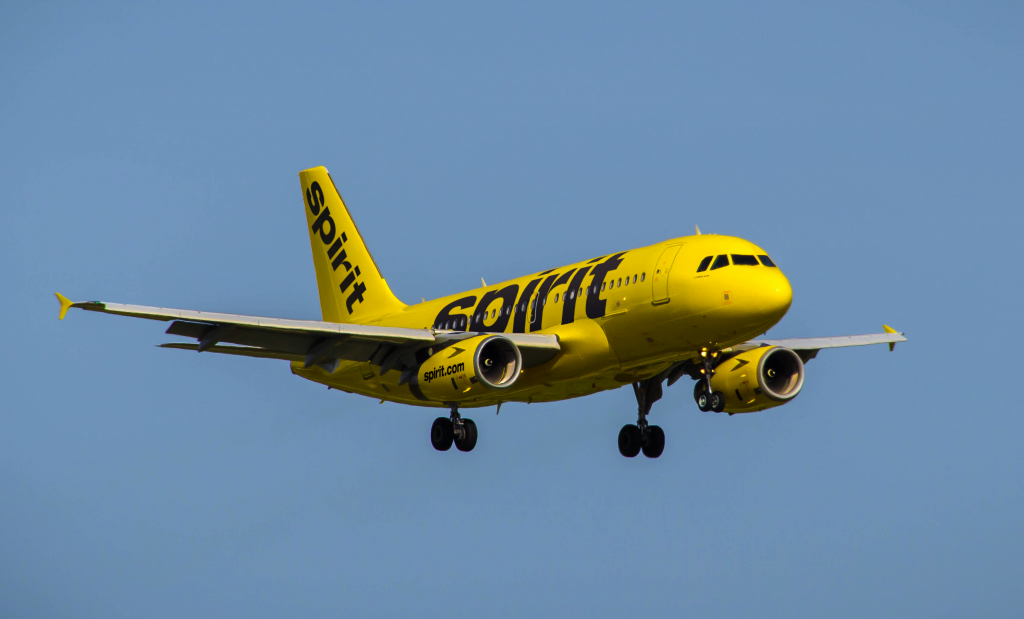 The seasonal service begins with nonstop routes to Manchester, New Hampshire, and a resumption of operations to Niagara Falls, New York, in April. Next up, routes to Indianapolis, Indiana; Minneapolis, Minnesota; Houston, Texas; Louisville, Kentucky; Milwaukee, Wisconsin; and St. Louis, Missouri,  will launch ahead of Memorial Day weekend in May. In June, Spirit will connect the Hammock Coast to its newest market, Rochester, New York.

“Lots of people are looking to head out to great leisure destinations like the South Carolina beaches this summer, and we’re excited to launch some new routes and resume others to help our guests get their fun in the sun,” said John Kirby, vice president of network planning at Spirit Airlines.

With these new routes, in addition to the existing schedule, Spirit will be the leading carrier to MYR. 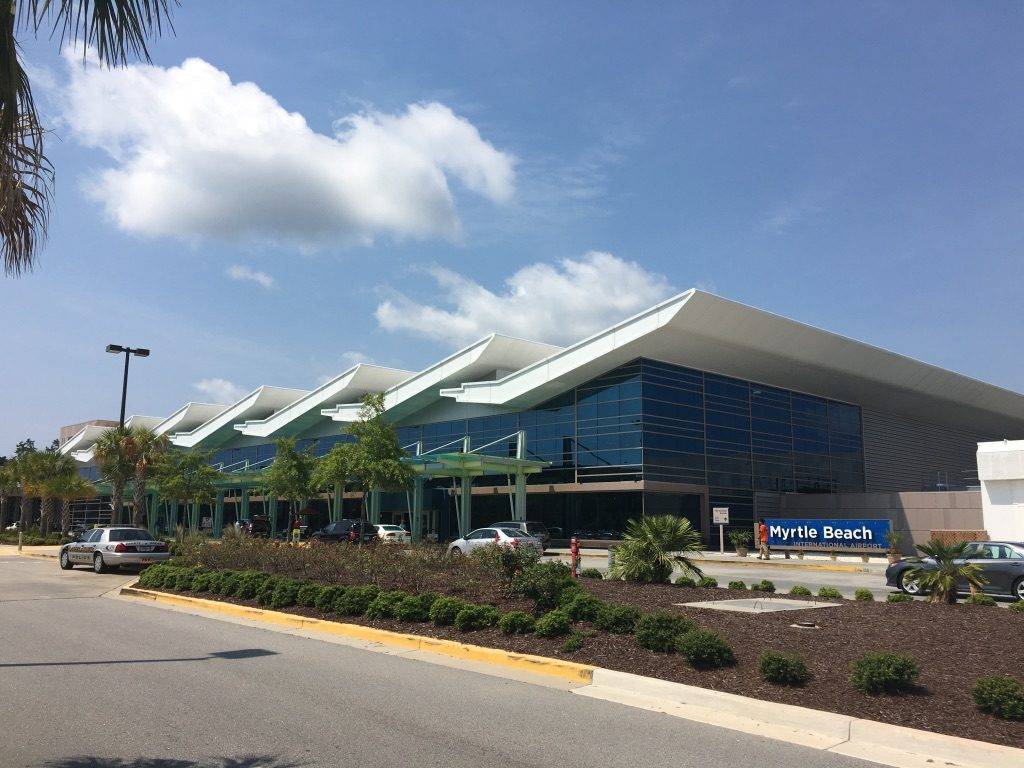 “Spirit Airlines is an exceptional asset to our community, with the airline transporting more than 44 percent of all passengers at MYR,” said Scott Van Moppes, director of airports for Myrtle Beach International Airport. “This announcement is a huge win for our travelers and we’re thrilled to offer customers more choices than ever on the Spirit network.”

“We are just thrilled to see the addition of more Spirit flights coming to our region,” said Mark A. Stevens, director of tourism development for the Georgetown County Chamber of Commerce. “We know that means more opportunities for visitors to discover the beauty of South Carolina’s Hammock Coast.”

The Hammock Coast, located south of Myrtle Beach and north of Charleston, is served by three airports, including Myrtle Beach International.

Also serving the Hammock Coast is Charleston International Airport (CHS). Located in North Charleston, about 19 miles from the City of Charleston and about 75 miles from the Hammock Coast, this airport is a great option for air travel to your dream vacation. The largest and busiest airport in South Carolina, Charleston International Airport sees more than five million passengers annually. Eight airlines serve the airport, including Alaska Airlines, Delta Airlines, Delta Connection, JetBlue, American Eagle, United, United Express, and Southwest, along with eight rental car brands. 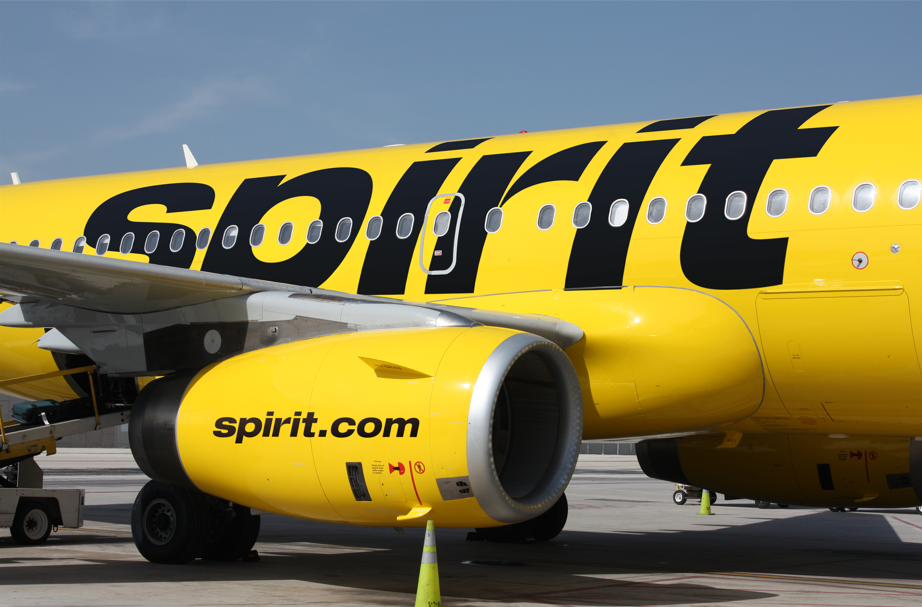 Spirit continues to invest in MYR with nearly 30 daily departures during the peak season. (Photo provided by Spirit Airlines) 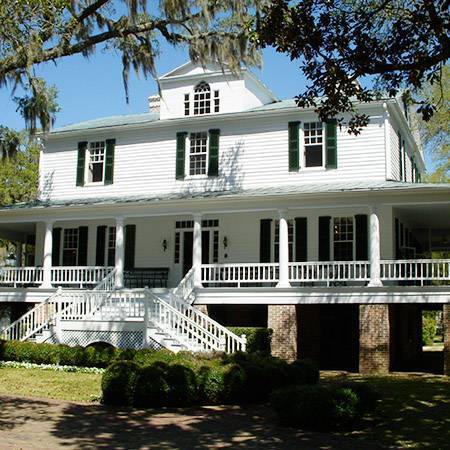 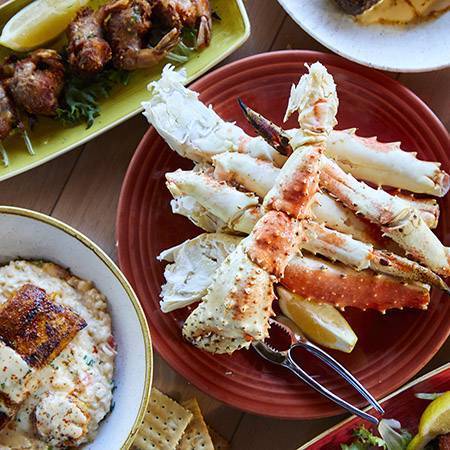