Pawleys Island has been named by Reader’s Digest as “The Nicest Place in South Carolina,” and the Hammock Coast community is now in the running to earn the title for best in the United States. 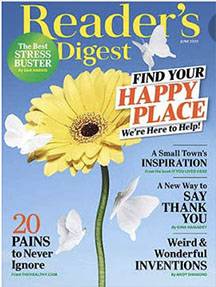 Reader’s Digest has chosen Pawleys Island as the “Nicest Place in South Carolina.”

The venerable publication chose a finalist from each state to vie for “The Nicest Place in America,” which will be named later this year. Public input on the final decision is encouraged.

Pawleys was chosen because of two recent events that garnered overwhelming positive attention. Like communities across the nation and world, the people of Pawleys Island have been at the forefront of the COVID-19 pandemic and calls for an end to racial injustice. 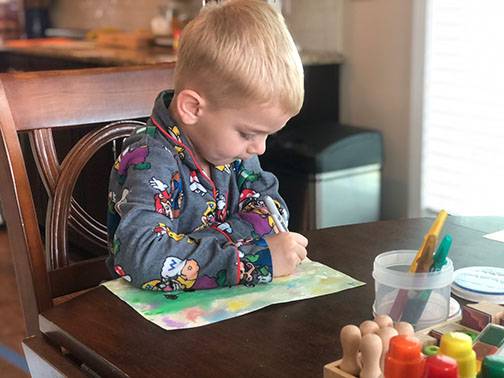 The Reader’s Digest article recognizing Pawleys Island can be viewed here. The publication highlights the generosity of Pawleys Island Community Church members who showered Tidelands Health team members with more than 1,800 cards of encouragement early in the COVID-19 pandemic, as well as the efforts of 15-year-old high school student Eileen Carter and Georgetown County Sheriff Carter Weaver, who walked in solidarity at two community marches in early June calling for racial justice. Not-for-profit Tidelands Health, the region’s largest health care provider, provided masks and hand sanitizer for those participating in the second march.

“Our region is known not only for its natural beauty but also for the beauty of the people who call this place home,” said Pam Maxwell, Tidelands Health’s chief nursing officer. “Our Tidelands Health team has been uplifted over and over again by the outpouring of support from our community as we work to slow the spread of COVID-19 in our community. We are so thankful to the members of Pawleys Island Community Church and to everyone who continues to encourage our health care team. With COVID-19 cases and hospitalizations spiking in our region, we remain sustained by our community’s kindness.

There are  for two days people can urge Reader’s Digest to choose Pawleys as the “Nicest Place in America.” The first is by clicking on the “applause” symbol accompanying the Reader’s Digest article. There is no limit to how many times a person may applaud. Individuals may also submit a comment of support on the website. Again, the article can be viewed at https://www.rd.com/nicestplaces/the-nicest-place-in-south-carolina-pawleys-island/.

“We urge everyone to go to the Reader’s Digest site, give Pawleys plenty of applause and offer a comment on why Pawleys should be chosen,” said Beth Stedman, president and CEO of the Georgetown County Chamber of Commerce. “We all know how nice Pawleys Island is, but we’d love for everyone in America to know that, too. We are so appreciative that Reader’s Digest has chosen Pawleys, one of our Hammock Coast communities, for this recognition.” 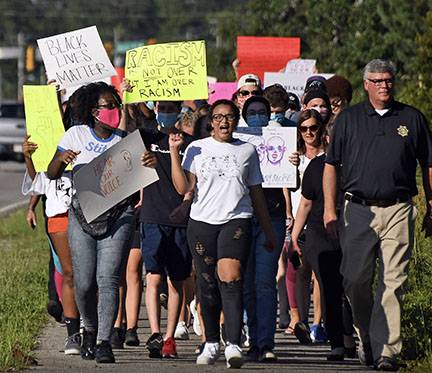 Eileen Carter, center, and Sheriff Carter Weaver, far right, led hundreds in a peaceful walk in Pawley Island as a call for an end to racial injustice in America. (Photo courtesy of Tanya Ackerman/Kaleidoscope Press)

Pawleys Island is known as one of the oldest summer resorts on the East Coast. The families of rice planters first settled Pawleys Island in the early 1700s. Pawleys continues to be known for its shoeless, carefree, laid-back lifestyle, which includes crabbing in the adjacent creeks, fishing, the stories of ghosts, the rope hammocks and the unspoiled, unsophisticated, casual, delightful stretch of wide beach and sand dunes.

In addition to the historic island, mainland Pawleys Island is made up of quaint and locally owned shops and restaurants, adding to a sense of community that’s long been known for its Southern charm and hospitality.

[Postscript: While Pawleys Island remains Reader’s Digest’s pick as Nicest Place in South Carolina, in the end the magazine named Buchanan, Michigan, as “The Nicest Place in America.”] 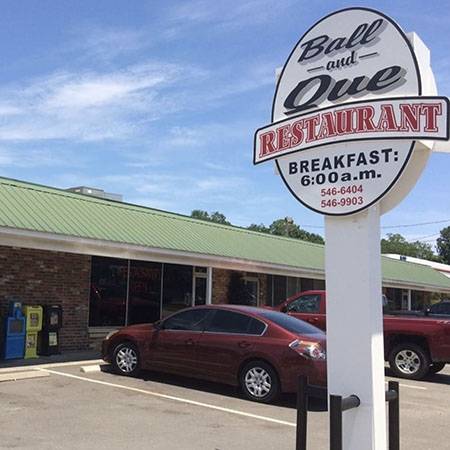 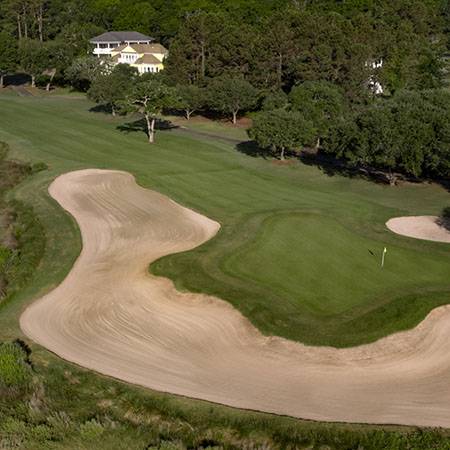