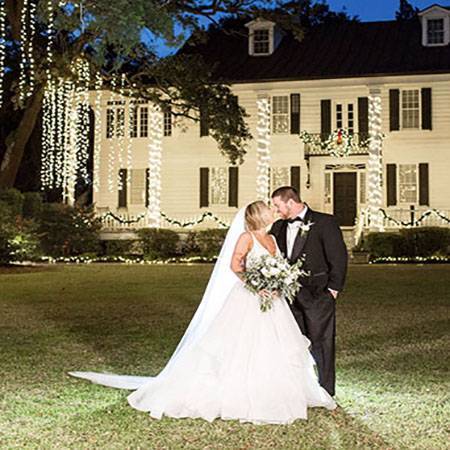 One of the most popular wedding venues along South Carolina’s Hammock Coast is going to make planning the big day as enjoyable as it is exciting.

Kaminski House Museum, a historic house set along the banks of the Sampit River, will host a “Wedding Soiree” on Sunday, April 10, from 1-4 p.m. Kaminski House is located at 1003 Front St. in historic Georgetown.

The “Wedding Soiree” will allow guests to view the hottest new bridal fashions and vintage wedding gowns from the collection of Melissa Levey. 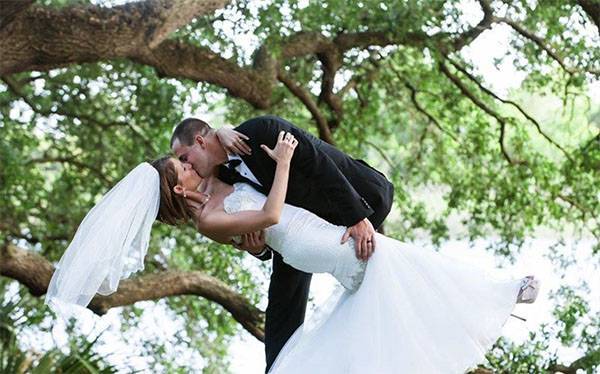 The Kaminski House Museum in historic Georgetown will host a “Wedding Soiree” on Sunday, April 10. (Photo courtesy of the museum)

An assortment of vendors including photographers, bakers, catering services, and other businesses will be set up on the lawn of the Kaminski House, providing a variety of services to make wedding dreams come true for couples planning their nuptials.

The event will feature drawings for some great wedding-related prizes, including free rental of the Kathryn and David Kossove Terrace at the Kaminski House (valued at $1,000), accommodations in local VRBOs, and discounts on wedding-planning services.

Tickets for the Wedding Soirée are $20 and may be reserved here at KaminskiMuseum.org or by calling the museum’s office at 843-546-7706. 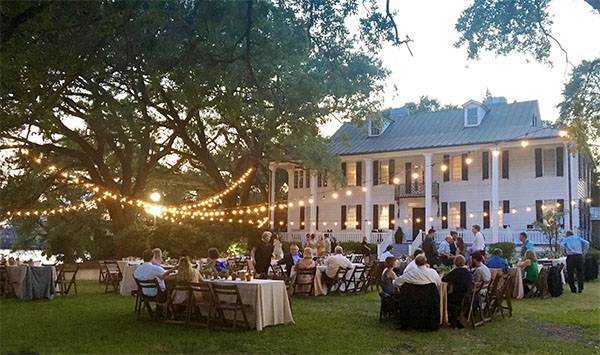 The grounds of the Kaminski House Museum are the perfect setting for a wedding. (Photo courtesy of the museum)

“This is always such a fun event and our vendors on the lawn specialize in creating weddings featuring the romance, history, and traditions of the Lowcountry of South Carolina,” said Deputy Director of the Kaminski House Kim Leatherwood. “If you are planning a wedding for the fall of 2022 or the spring of 2023, you want to be with us for this event. This is our opportunity to show brides how accommodating our community is for weddings and all the related celebrations.”

Of the more than 60 antebellum homes in Georgetown, the Kaminski House stands out as one of the most representative of the Georgian style of the era. Built on a bluff overlooking the Sampit River, the Kaminski House is typical of the Lowcountry “single house” style of the mid-18th century. The narrow ends of the home faced the street and the river with the main entry door located midway down one side of the building. The house was originally one room deep, with a central hallway and a room opening on each side for two stories. An attic space spanned the full length of the house. In addition, a colonnaded piazza (or porch) ran the length of the north side of the house, providing a comfortable and cool space for the original inhabitants. The second-floor piazza was removed in the 20th century.

The house was originally built by Paul Trapier, a leading merchant of South Carolina and sometimes known as “The King of Georgetown.” Born in 1716 of Huguenot parents in the French Santee section of Berkley County, Trapier moved to Georgetown and opened a small store. He soon became so successful he opened stores in Charleston as well. By the 1750s, Trapier was considered one of the wealthiest merchants in the colony. During the American Revolution, Trapier was active in supplying the military with provisions until the fall of Charleston to the British in 1780. Trapier gave the home and land to his daughter Elizabeth in 1769. It is assumed that the house existed at that time, but it is difficult to prove based upon existing documentation. As Trapier was preparing to marry for the second time, he was concerned for the well-being of his daughter who remained unmarried. Gifting his daughter with the house made her an attractive marriage prospect, and Elizabeth eventually married Edward Martin, Sheriff of Georgetown. Over the years, the home was passed along to her niece who married John Keith, whose family maintained it until 1855. 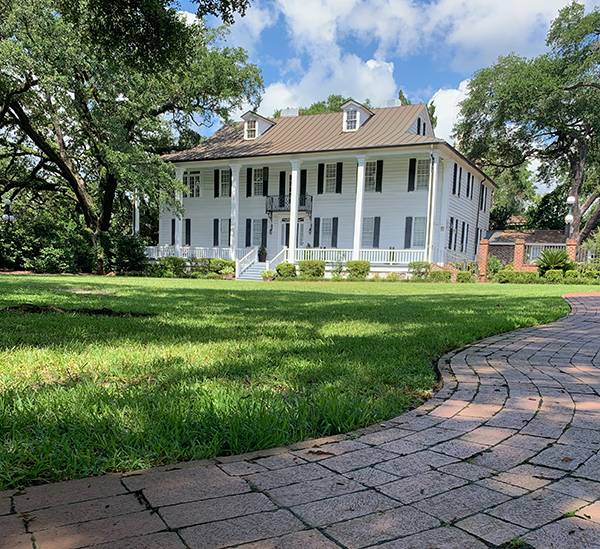 The Kaminski House has a long history in the historic city of Georgetown. (Photo by Mark A. Stevens/Georgetown County Chamber of Commerce)

From then until 1931, when it was purchased by Harold and Julia Kaminski, the home was owned by various owners including Thomas Daggett and George Congdon, prominent residents of Georgetown. Harold was the son of Heiman Kaminski, one of Georgetown’s most prominent merchants during the latter part of the 19th century. He maintained holdings in shipping, rice and timber dry goods, groceries, and hardware. Julia was the daughter of John Pyatt, another prominent resident of the area. Harold served as Mayor of Georgetown and was instrumental in the development of the Coast Highway, improvements in the Intercostal Waterway, and bringing inexpensive electricity to Georgetown. He served as an officer in the U.S. Navy during both World War I and World War II, and was on duty at Pearl Harbor on the morning of Dec. 7, 1941 when it was attacked by the Japanese.

During the ownership of the Kaminskis, a series of renovations were undertaken to the historic home with the goal of updating facilities and making it even more comfortable for family and friends. Between 1946 and 1949 the Kaminskis had bathrooms installed for every bedchamber, in addition to adding a half bath to the downstairs library. They extended both the dining room and the drawing room on the first floor by enclosing what was once porches. The corresponding second-floor bedchambers were also extended. The second-floor piazza was removed and a small wrought-iron balcony was installed. Lastly, three sides of the original cypress clapboard siding were covered with a brick façade.

A visit to the Kaminski House Museum is a must for anyone visiting the historic city of Georgetown, which has been named by readers of USA Today as America’s Best Coastal Small Town. 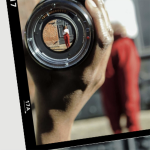 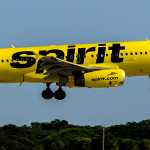