Southern Living, the foremost authority on life below the Mason-Dixon Line, has ranked Huntington Beach State Park as the third Best State Park in the South. 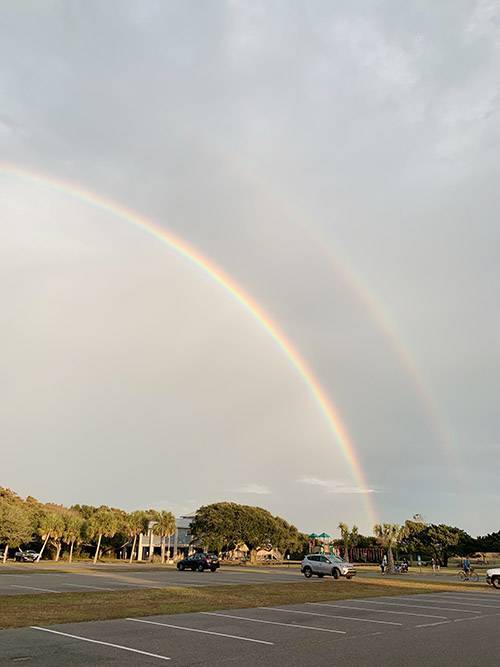 A double rainbow on a recent day at Huntington Beach State Park. (Photo by Mark A. Stevens/Georgetown County Chamber of Commerce)

One of the Hammock Coast’s premier attractions, Huntington Beach State Park welcomes visitors from across the nation to experience the area’s stunning beauty and rich history, including Atalaya, a Moorish-style castle that was the winter home of Archer and Anna Hyatt Huntington.

“This state park on the South Carolina coast includes both beach and inland wetland terrain, which makes it a destination for wildlife watching,” Southern Living wrote. “Several nature trails allow access to the landscape and its inhabitants: Be on the lookout for seafaring birds such as egrets, herons, and ospreys plus other animals like alligators and sea turtles, which live in and around the area.”

The ranking of the South’s top 10 state parks was determined by reader vote.

“What an honor for Huntington Beach State Park and all of the Hammock Coast,” said Mark A. Stevens, director of tourism development for the Georgetown County Chamber of Commerce. “Southern Living has long been a gold standard when it comes to lifestyle publications and to be voted among the region’s premier state parks by its readers is a testament to the Huntington Beach experience.”

The honor is just the latest for Huntington Beach and the Hammock Coast. U.S. News & World Report recently ranked HBSP as South Carolina’s fifth best beach and the 16th best place in all of the Carolinas to visit. The park is often cited as a must-see destination in the USA Today/10 Best annual awards. 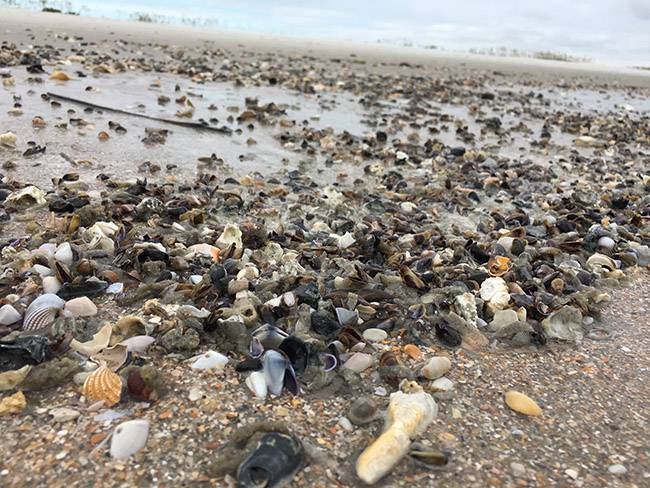 “Here along the Hammock Coast, we’ve long appreciated the many virtues of Huntington Beach State Park,” Stevens said. “The park’s goal is to provide visitors with an unforgettable vacation experience, and these awards are a byproduct of all the park has to offer and the diligence of its staff.”

South Carolina’s Hammock Coast®, renowned for its casual charm, eco-activities and superb dining, has become a refuge for discerning travelers in search of a peaceful vacation. Located to the south of Myrtle Beach and just north of Charleston, the Hammock Coast offers the best of both destinations in a more casual environment. 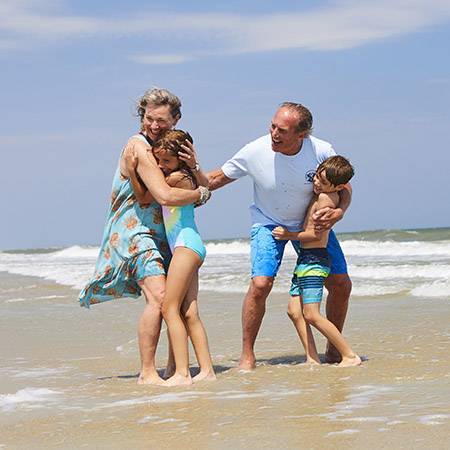 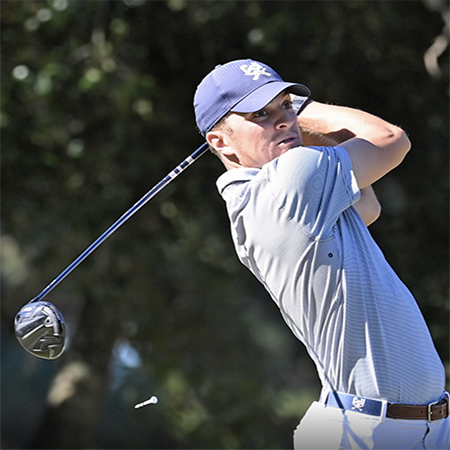