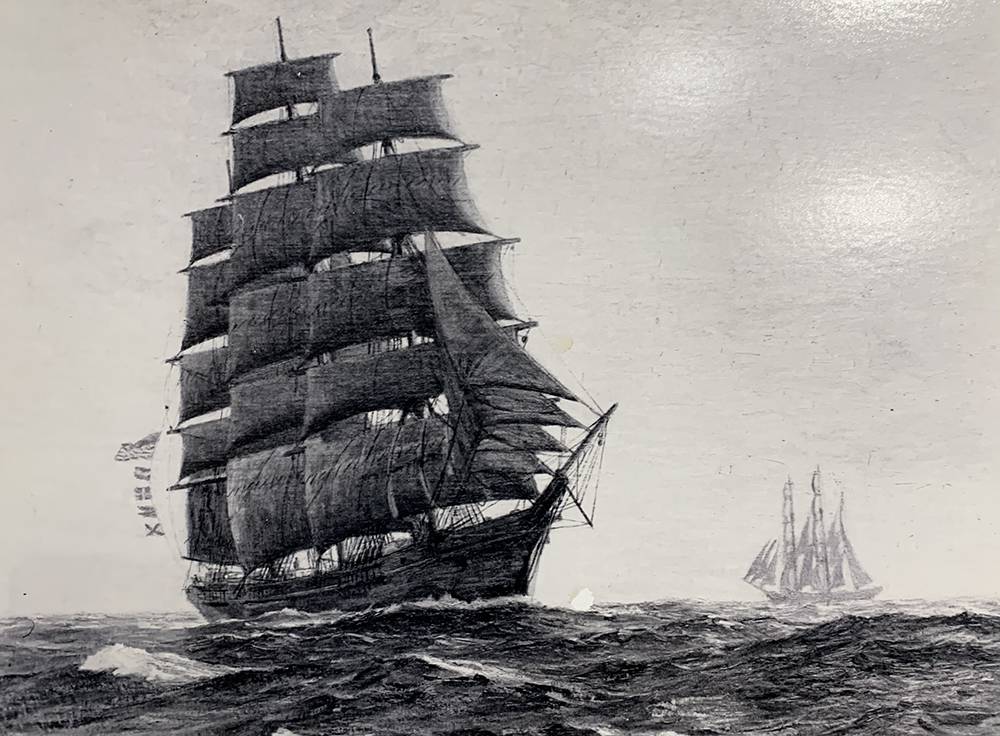 Discover the nautical history of South Carolina through interactive exhibits, rare artifacts from the maritime industry, model ships and artwork, all presented by educated volunteers and staff. Special programs for all ages are offered. The South Carolina Maritime Museum opened in 2011 and is the home to the prized Fresnel lens of the old North Island lighthouse. The museum, which recently added a second floor with additional exhibit space, is directed and funded by the Harbor Historical Association.

Major exhibits at the museum have included a model of the ship Henrietta, the largest wooden sailing ship ever built in South Carolina, along with text and photographs describing the lumber boom in the 1870s when the ship was created; artifacts discovered during shipwreck dives off the South Carolina coast; and samples of fossils, including those of megalodons, sharp-toothed whales and mosasaurs, which were found along the South Carolina coast. 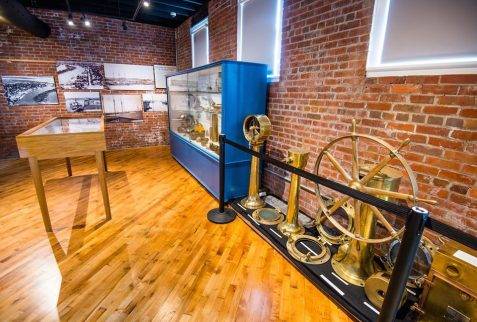