United Airlines is enhancing its summer schedule from the Myrtle Beach International Airport (MYR), which is one of three airports serving South Carolina’s Hammock Coast, with the introduction of seasonal service to three new destinations.

All three routes will begin service on May 27 and are available for booking via the airline’s website. Passengers traveling to Cleveland and St. Louis will enjoy the spacious CRJ-550 aircraft, equipped with 10 first class seats, 20 economy plus seats, 20 standard economy seats, Wi-Fi, more legroom and enough space for every customer to bring a roller bag onboard. Visit www.united.com to learn more and book travel. 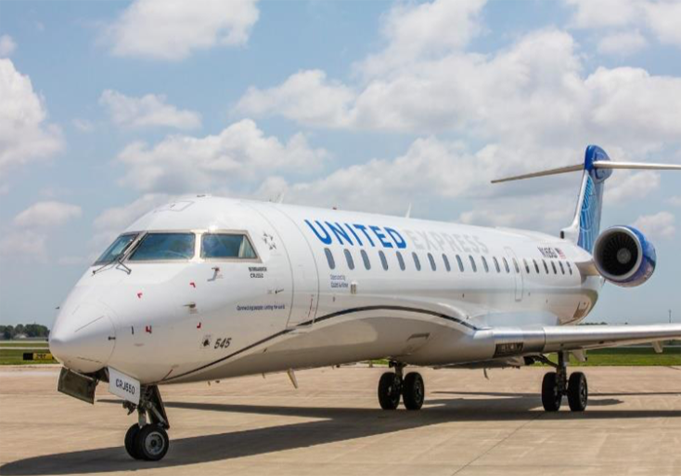 The new nonstop flights will serve:

“United has long been a loyal partner to the Myrtle Beach International Airport, and we’re elated to seethe airline expand its offerings from MYR,” said Director of Airports Scott Van Moppes. “These new markets will provide excellent summer travel opportunities for both tourists and residents … and we thank United for their continued commitment to our destination.”

United’s announcement came the same day Southwest Airlines announced the 11 cities it will serve once it begins service at MYR later this year.

Beginning May 23, Southwest passengers will be able to travel from and to Baltimore, Maryland (BWI), Chicago, Illinois (MDW), and Nashville, Tennessee (BNA); and additional nonstop service from and to Dallas, Texas (DAL) and Pittsburgh, Pennsylvania (PIT) will begin May 29. Service from and to five additional cities will launch on June 6, which include Atlanta, Georgia (ATL), Columbus, Ohio (CMH), Indianapolis, Indian (IND), Kansas City, Missouri (MCI) and St. Louis, Missouri (STL). In addition to their nonstop offerings, Myrtle Beach is accessible on Southwest Airlines this summer from 50-plus cities through same-plane and connecting itineraries.

“We are so excited to welcome Southwest Airlines…,” Van Moppes said. “Demand for travel to/from (our airport) is growing at a rapid pace, and we look forward to the opportunity to serve even more customers, thanks to the ample air service opportunities provided through the expansive Southwest network.” 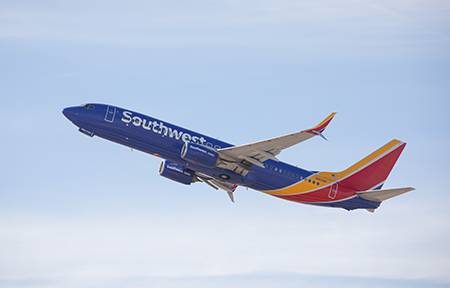 He added, “We know the past year has been very challenging for the aviation industry, and we appreciate the confidence Southwest has shown in the strength of our destination.”

The South Carolina’s Hammock Coast communities served by MYR include the beach communities of DeBordieu, Pawleys Island, Litchfield Beach, Murrells Inlet, and southern Garden City, as well as the historic areas of Georgetown and Andrews.

“MYR is well-positioned for a quick recovery as a predominantly leisure destination,” said  Lauren Wehrung, air service and business analyst at MYR. “This is a true win/win for our area as we all work to recover this year and grow in years to come.” 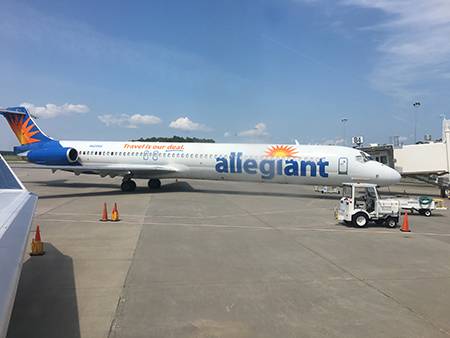 Allegiant is one of nine airlines that provides service to Myrtle Beach International Airport. (Photo by Mark A. Stevens/Georgetown County Chamber of Commerce)

For more information about Southwest Airlines, visit: https://www.southwest.com/. The Myrtle Beach International Airport is owned by Horry County and operated by the Department of Airports. Learn more at: www.flymyrtlebeach.com. 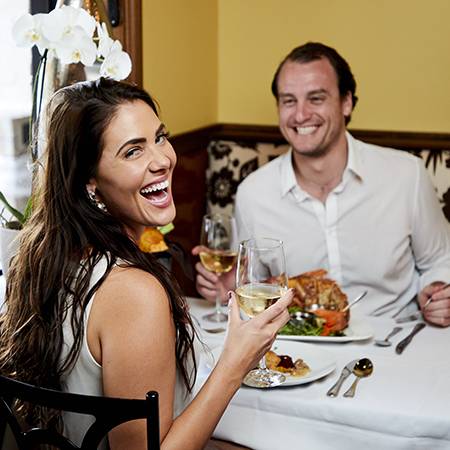 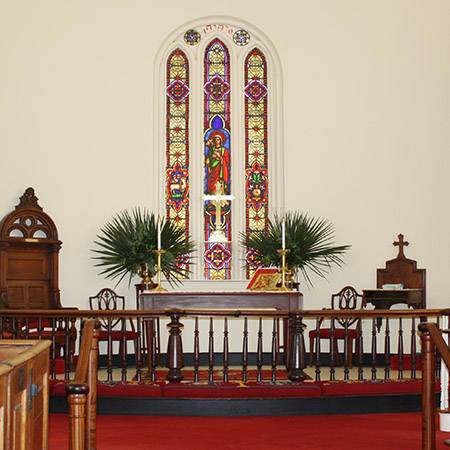