No one really knows the exact reason why thousands of starfish have washed up on local beaches this summer, but few could dispute that this spectacular sight adds to the mystique of South Carolina’s Hammock Coast.

Georgetown resident Trudy Bazemore drove 30 minutes to Garden City Beach just to see this natural, but perplexing, phenomena. She was in awe, describing what she saw like this: “Twinkling like real stars, some right side up, and some turned over to show their lighter side.” 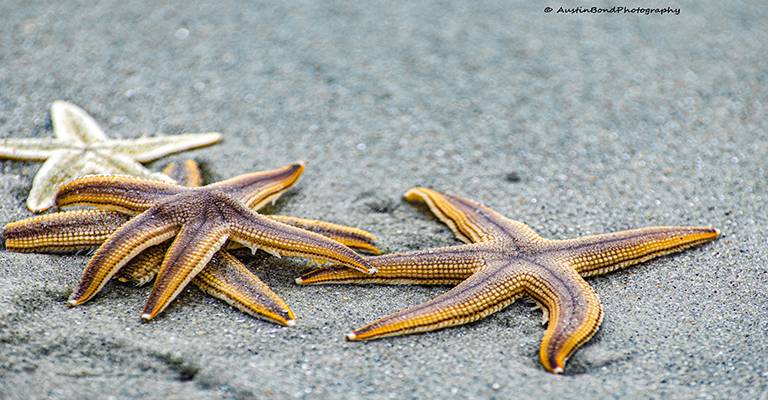 Thousands of starfish have been found along shorelines on South Carolina’s Hammock Coast in recent weeks. Usually, these beautiful creatures are still alive and should not be taken home but, rather, placed back in the ocean. (All photos with this story courtesy of Austin Bond unless otherwise noted.)

“We arrived at the beach at about 6:30 p.m. and walked over to where the waves were breaking,” Bazemore continued. “We saw starfish by the thousands. I’ve never seen anything like it!”

She was one of many – from locals to tourists, alike – who found themselves entranced by the sea’s starry show.

Experts say that the starfish is just one of the animals that periodically wash up on local beaches. It happens mostly because of ocean water temperatures and storms. Starfish, also known as sea stars, are echinoderms, closely related to sea urchins and sand dollars.

Hayley Fournier, education specialist with the North Inlet – Winyah Bay National Estuarine Research Reserve, said starfish and other animals that do not swim just move with the currents. When a storm drastically changes the current, creatures like starfish get carried along and, sometimes, get deposited along the beach.

“This time of year, when the water warms, more and more animals can sometimes get washed up on the beach,” Fournier said. “Strong storms and strong currents are probably the reason these animals are washed up.”

Although people can safely pick up most of these animals, including starfish, she warns that people should not take them home because that would be fatal for the animal. For the most part, the starfish that have been along the Hammock Coast beaches over the past few weeks are still alive.

“If anybody sees starfish that are washed up on the beach, just throw them back in the ocean, in case they are alive,” Fournier said. “Even if they don’t seem alive, they might have some slight movement.”

Mike Walker, interpretive ranger with Huntington Beach State Park in Murrells Inlet, agreed. He urges people who see hundreds, or thousands of animals wash up on the beach to notify a park ranger, a local university, or the South Carolina Department of Natural Resources.

“Most wash-ins are due to increased wave action from storms,” Walker said. “If the sea creatures are safe and still alive, try to return them to the ocean.”

He said he has only seen mass wash-ins, like is currently happening with the starfish, a few times in his career. They usually occur after a big storm, like a northeaster or a hurricane; after an extreme cold spell, like a week of temperatures not getting above freezing; or in response to a population explosion of a favorite prey species, usually some sort of clam. 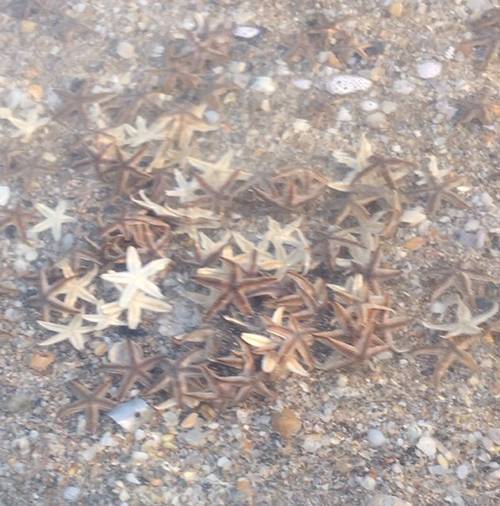 In this photo, dozens of starfish can be seen beneath the clear Atlantic Ocean waters in Garden City along South Carolina’s Hammock Coast. (Photo courtesy of Trudy Bazemore)

Fournier said other sea creatures that wash up on local beaches include sand dollars; clams; whelks, which have larger shells and are sometimes confused with conches; jelly fish, some that sting and others that do not; and the Portuguese man-of-war, which is often thought to be a jelly fish but is actually a colony consisting of four types of polyps, which include a pneumatophore, or float; dactylozooids, or tentacles; gastrozooids, or feeding zooids. She warns that if you see a Portuguese man-of-war on the beach, stay away from it because the tentacles, which measure up to 20 inches, can still sting.

Just like the starfish washing up along local beaches, so did Portuguese man-of-war only a few weeks ago.

“Wear shoes on the beach if you know men-of-war are being washed up,” Fournier warned.

“You usually see them when you have lots of sargassum weed washing in,” Walker said. “They come from the same general area.”

Whatever the reason for the recent mass wash-in of starfish, Bazemore said she is glad she was able to witness it.

“It is so very cool to see so many starfish,” she said. “They are beautiful! It looks like stars have dropped from the sky into the ocean.”

-By Clayton Stairs, tourism manager for the Georgetown County Chamber of Commerce 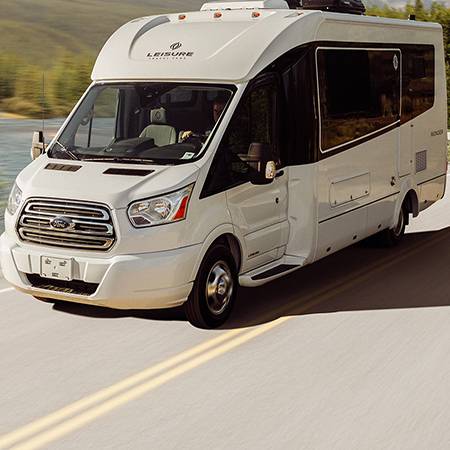 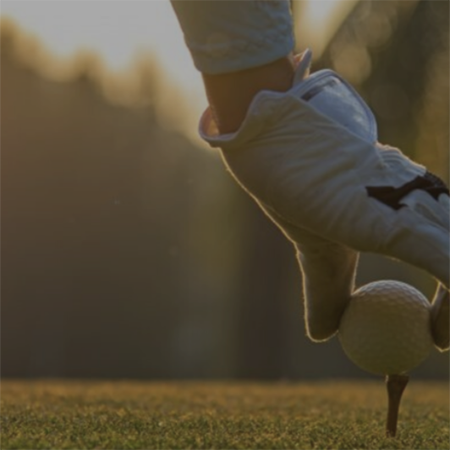