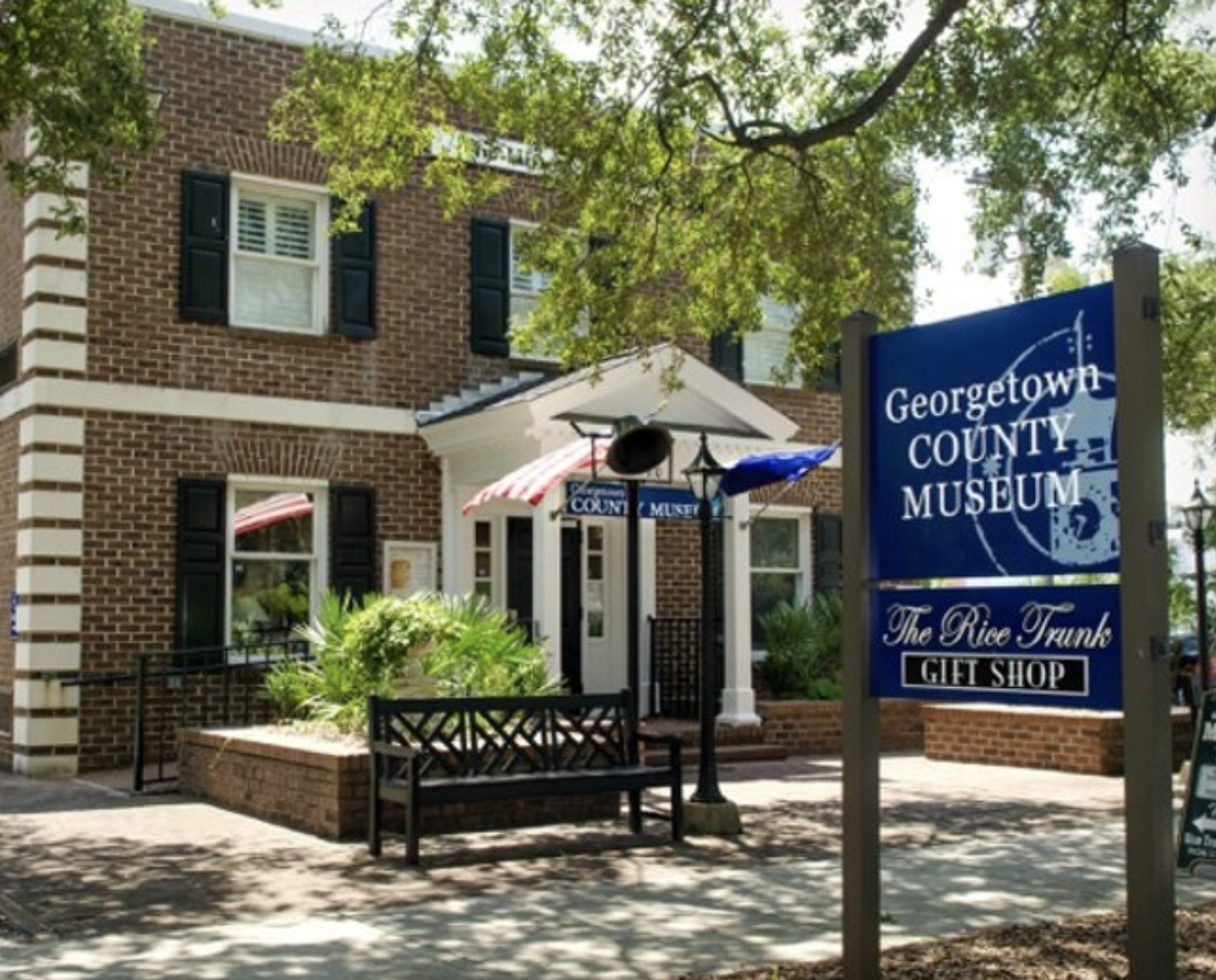 Step back in time and experience the history and artifacts of “the old South” in Georgetown, the third oldest city in South Carolina and at one time the wealthiest area in the U.S. Displaying more than 300 years of history and culture, the Georgetown County Museum offers a glimpse into the earliest maritime industry of the 1730s when the city was an international port of entry; the drama of Francis Marion, known as the “Swamp Fox,” hiding and attacking British troops from nearby marshlands; through the prosperity of indigo and rice cultivation and, later, the lumber industry.

Recent additions to the museum include a 1773 bell which stood next to the original kitchen at the old Greenwich Plantation House, built before the Revolutionary War; and a 5-gallon syrup jug created by “Dave the Slave,” also known as “Dave the Potter,” who lived from 1800 to the mid-1870s. 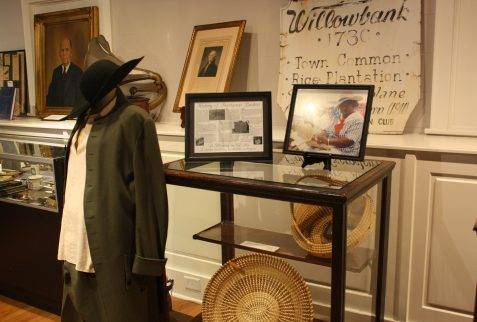 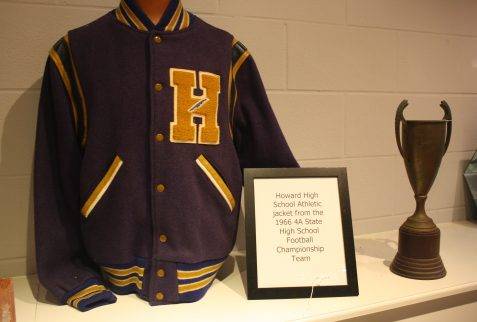